Bona Fide Marine is a successor of “Captain G.A Chettle & Associates”, a reputable Marine Surveying and Consulting Firm, Durban branch, which was formed in 1953.
Bona Fide Marine is a Closed Corporation type of company, registered in South Africa, Registration No. 1998 056501/23. 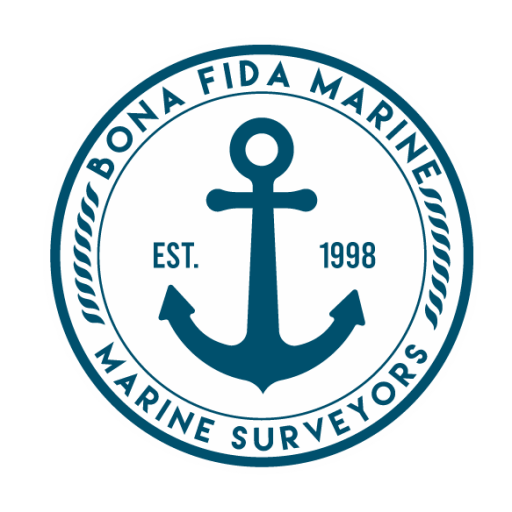 Various services include, but are not limited, to:

Bona Fide Marine surveyors complete, in recent periods, various above mentioned and other
inspections/surveys on about 50-60 ships each month, mostly in Durban and Richards Bay
Harbours, but also in other Southern African Ports and wider.

The extensive list of other regular Clients in Southern Africa includes:

In addition, Company’s Managing Director Vido Cavor is appointed Inspector/Surveyor for a
number of Flag State and Classification administrations, such as: 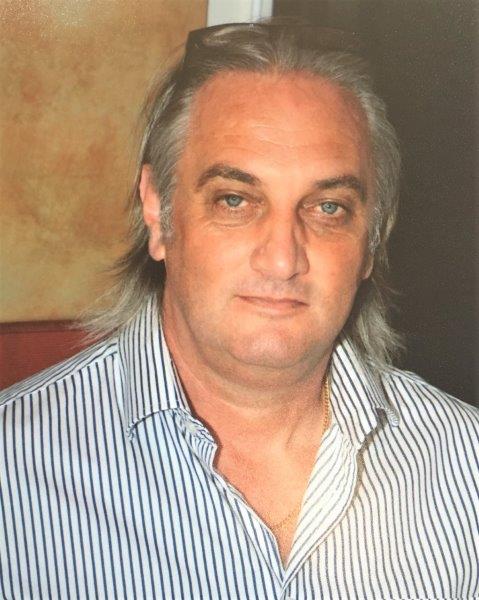 20 years experience in all aspects of Marine Surveying

8 years experience in all aspects of Marine Surveying

In addition to the above full time employees, a network of Approved Sub-Contractors is used from time to time in all South African Ports (names are available on request).

The extensive list of other regular Clients in Southern Africa includes: